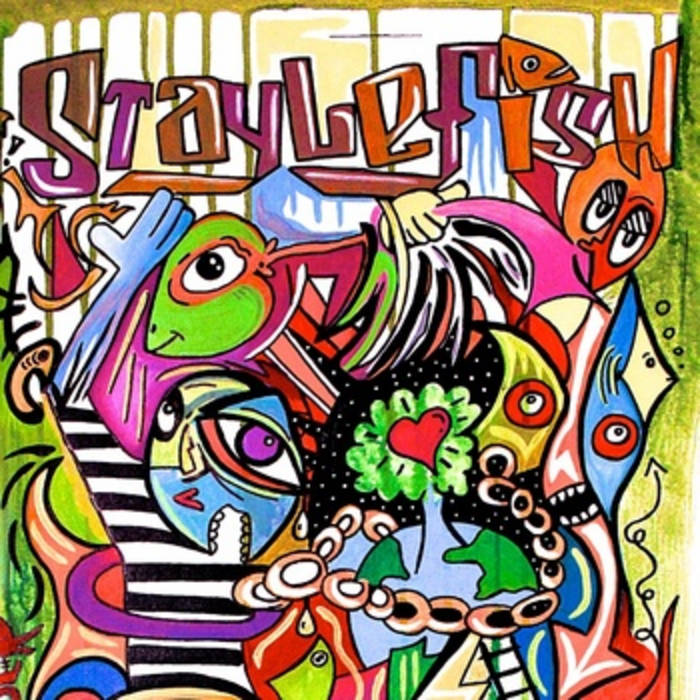 Produced by: Jimi Tanney and Staylefish

Recorded, Engineered, and Mixed by Jimi Tanney at The Vault Recording Studio, London, ON

Mastered by Siegfried Meier at Beach Road Mastering, Goderich, ON

Bandcamp Daily  your guide to the world of Bandcamp

MF DOOM is given his flowers, plus appearances from MC Jada Imani and Stanley Ipkuss